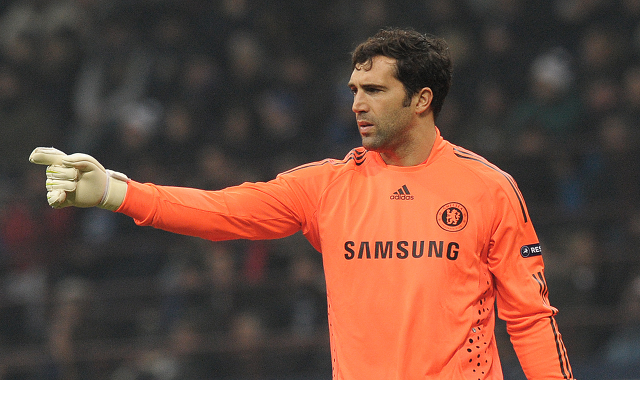 Hilario has retired after eight years with Chelsea…

Chelsea goalkeeper Henrique Hilario announced his retirement from football today, after a 20 year career that also saw him play for the likes of Porto, and earn one international cap for Portugal.

The 38-year-old made the announcement via social media website Instagram, and thanked the Blues fans for all of their support. Hilario had been at Stamford Bridge since joining from Nacional in 2006. He made 20 Premier League appearances during his eight year spell with the club.