Arsenal are interested in signing Liverpool’s 29-year-old Danish centre-half Daniel Agger before the start of the 2014/15 season. Agger has been a long and faithful Anfield servant, and is actually the club’s vice-captain, although with the emergence of Mamadou Sakho, and the £20m signing of Dejan Lovren, he’ll struggle for game time this term.

Four other players have represented the two English giants since the Premier League commenced, and you can discover them by scrolling through the pages below. 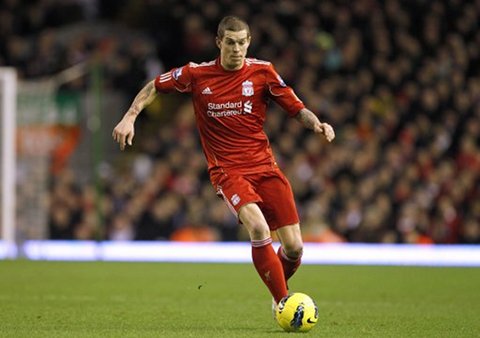