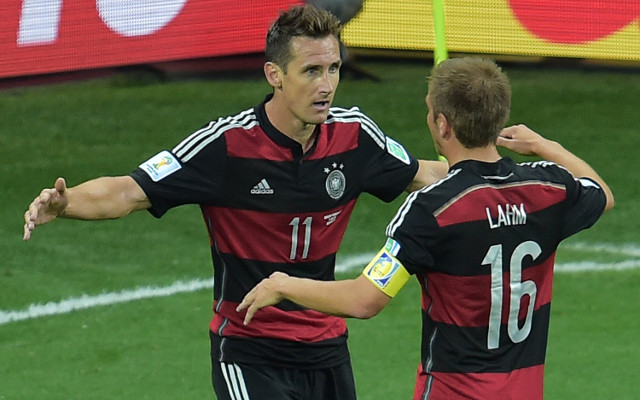 There have been a number of players to have quit their national team.

The news that FC Barcelona midfielder Xavi has retired from international football is just the latest in a long list of players to have hung their boots up for their national team in 2014.

Here are the best of the bunch. 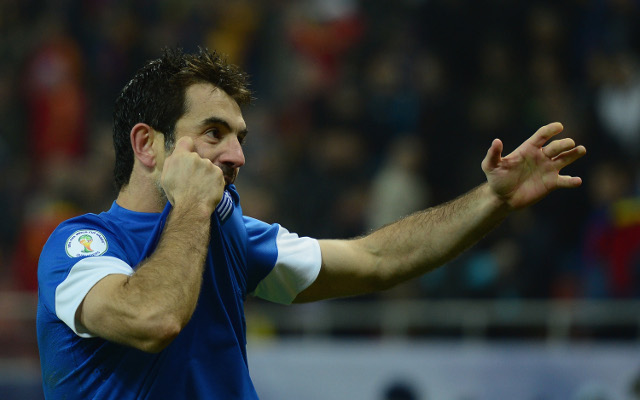 The Fulham midfielder is perhaps not the most glamourous name on the list, but having played a key part in his country winning Euro 2004 the 37-year-old deserves his place.

Although it wasn’t pretty, the Greeks shocked everyone a decade ago when their defensive football saw them lift a major international trophy for the first time in their history.