They seem like nice enough chaps, but surely even they have become tired of performing the same cheeky children act that was already old in 2005. 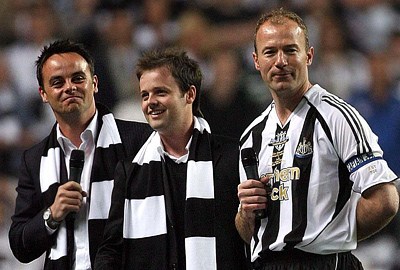