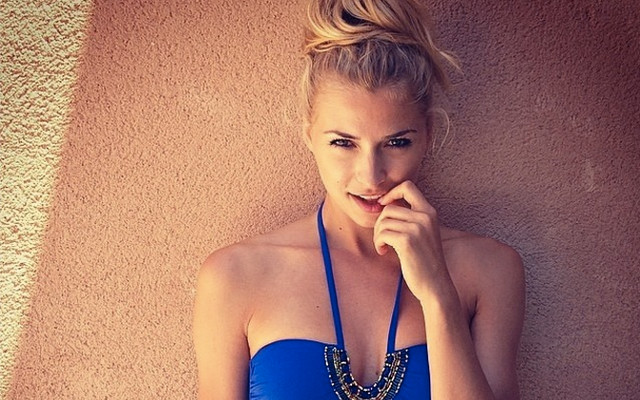 Does Champions League and World Cup winner Khedira have it all?

It was the greatest moment of his life and he got to share it with one of the sexiest women on the planet.

Real Madrid midfielder Sami Khedira, who has been linked with a summer transfer to Arsenal, has recalled the moment that he celebrated winning the 2014 FIFA World Cup by embracing stunning girlfriend Lena Gercke.

Khedira uploaded the below image to Instagram, along with the message: “Great moment…”