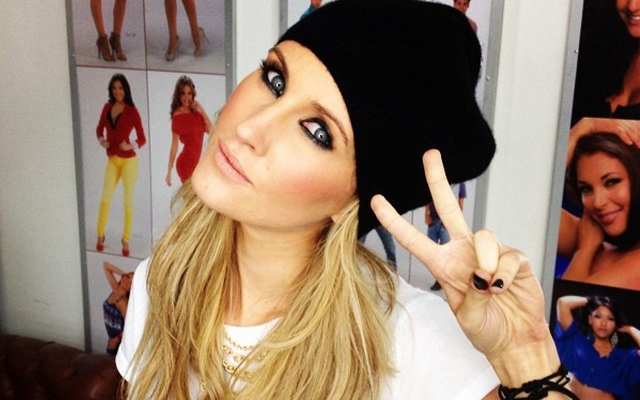 AS Monaco forward Radamel Falaco has been heavily linked with a summer move to Liverpool in recent days.

The Colombia international was in England last week for the Emirates Cup.

His wife Lorelei Taron uploaded the below picture to Instagram from Arsenal’s North London home.