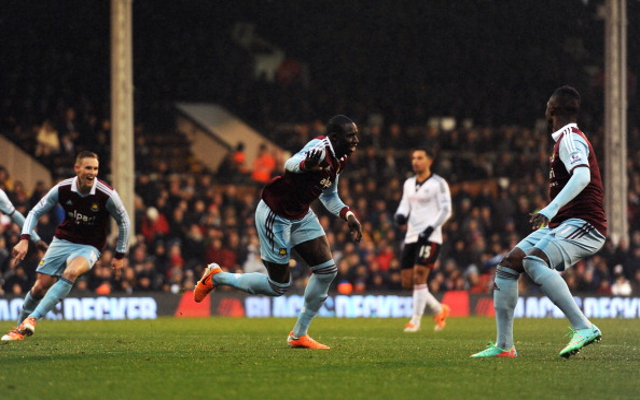 QPR boss Harry Redknapp is readying a move for West Ham midfielder Mohamed Diame according to the Daily Star.

Redknapp is known to be an admirer of the Senegalese international and will look to the 27 year old to beef up his options in the centre of the park and can secure the tough tackler with a £3.5m bid, which would trigger the player’s release clause.

Diame has apparently informed his Hammers team-mates that he is set to make the move from east to west London in the coming days.

The French born enforcer has spent the past five seasons in the English top flight, first with three seasons at Wigan Athletic before moving to West Ham back in June 2012, and has made 178 appearances in the process.