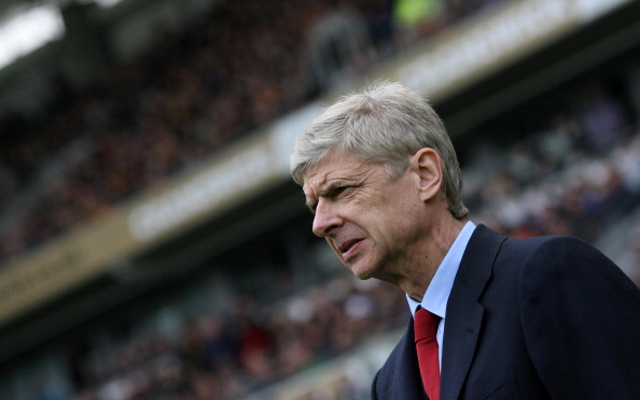 Wenger to ring the changes in key areas.

Alexis Sanchez, Mathieu Debuchy, David Ospina and Calum Chambers have already come in in this transfer window, but there could be more to come with some big names reportedly on the manager’s shortlist as he looks to turn the Gunners into genuine title contenders again, as well as follow on from their FA Cup triumph last season.

With signings worth a total value of around £69m possibly set to arrive in north London, players will likely have to depart as well to make sure the club have enough funds to complete these ambitious moves. See below for the changes Wenger looks to be preparing to make before the end of the summer. Strongly linked with both Manchester United and Barcelona, it would be no surprise to see Thomas Vermaelen call time on his five-year Arsenal career this summer. The Belgian centre-back has fallen out of favour with Arsene Wenger after a recent dip in form, with Per Mertesacker and Laurent Koscielny now the preferred first-choice central defensive pairing for the Gunners. It remains to be seen where the former Ajax man will end up, but it looks increasingly likely that he won’t be lining up at the Emirates Stadium in 2014/15.