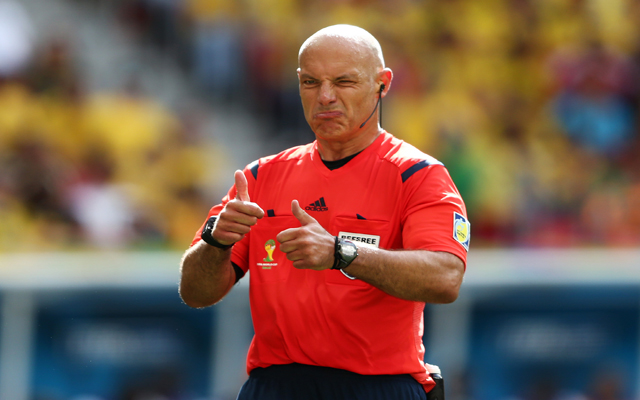 The retirement of long-serving Premier League referee Howard Webb has brought with it a hilarious online reaction, especially from Manchester United fans.

Webb, 43, established himself as one of the countries leading referee’s over the course of a 25-year career, with the highlight of his time in the game coming in 2010, when he officiated the World Cup Final between Spain and the Netherlands.

Here are some of the best reactions:

Howard Webb has retired from refereeing to spend more time with his family. pic.twitter.com/URiLLgqRfi

Did you know? Howard Webb awarded nine penalties to Man United in the Premier League, more than any other club. #MUFC pic.twitter.com/t3lwlU7PgT