An entire XI of players not wanted by their clubs this summer. 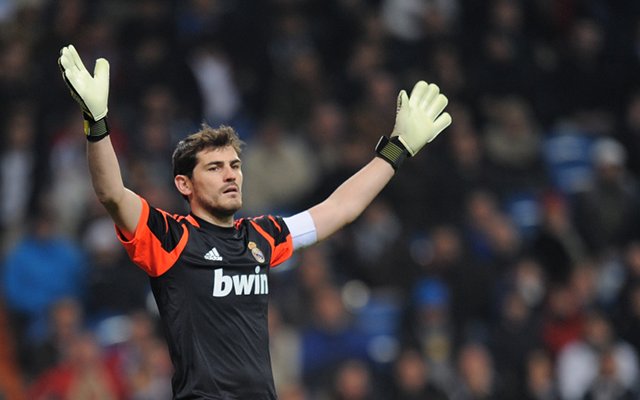 Out in the cold for some time now at Real Madrid, it is a sad end to the career of one of the all-time goalkeeping greats Iker Casillas. The Spaniard, who endured a nightmare at this summer’s World Cup, is likely to leave at the end of his contract next summer and has been replaced as number one for this season by new signing Keylor Navas, who arrives at the Bernabeu after impressing at Levante. The likes of Arsenal and Manchester City have previously been linked with Casillas, but he may be a gamble now after looking well past his best and a shadow of his former commanding self.