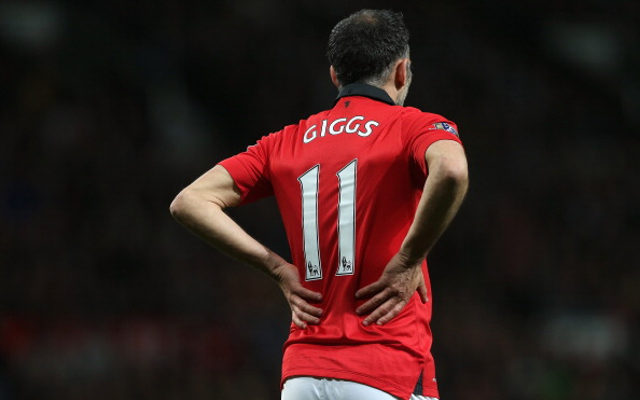 Giggs scores from the spot in legends game.

Manchester United’s legendary winger Ryan Giggs only retired from playing at the end of last season, having also taken on the role of caretaker manager at Old Trafford, so it’s no surprise that he seems to still have it.

Giggs was starring, alongside other members of the ‘Class of 92’ this evening, against Salford City – the non-league team in which they are investing. When they were awarded a penalty it was Giggs who took responsibility, with a superb ‘Panenka’ effort.