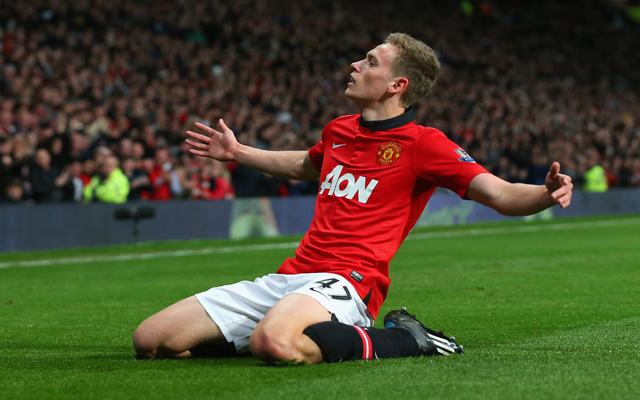 Manchester United have retained the Manchester Senior Cup this evening, with the club’s U21 team storming to a 4-1 victory against neighbours Manchester City at Hyde’s Ewen Fields.

The victory was largely thanks to precocious young striker James Wilson, who bagged all four goals for the Red Devils – including his first, this audacious solo strike that saw him dribble past numerous City defenders before neatly slotting home.