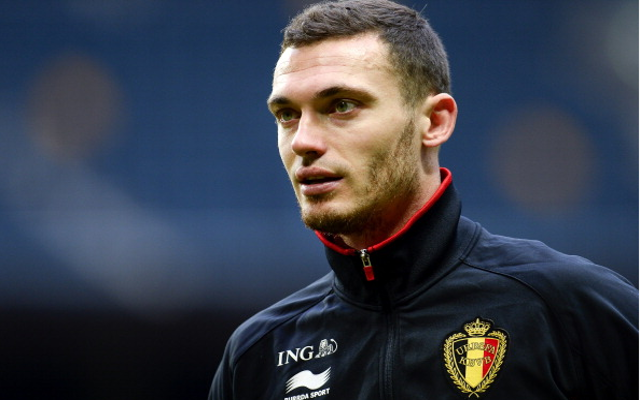 With two major deals looking like going through imminently, Barcelona’s potential starting XI for next season has taken a new shape, with Thomas Vermaelen joining the club from Arsenal to provide more options in central defence, but with Manchester United seemingly winning the race for one of Luis Enrique’s priority targets in Fiorentina winger Juan Cuadrado.

The new Barca boss has previously spoken about playing a 3-5-2 in big games this season, but that may now be in some doubt with Cuadrado’s signing thought to be pivotal in that tactical move, with the Colombian international the ideal signing to play as a wing-back on the right-hand side.

With both Barcelona and United in competition for Vermaelen and Cuadrado, it now looks as though the latter is about to slip away from the Catalan giants, even if they have won the race for the Arsenal captain in what is thought to be a £15m deal.

Assuming that the club will stick with a 4-3-3 formation, CaughtOffside looks at how these latest signings affect how Barcelona will look under Enrique this season, with Vermaelen competing with Gerard Pique for a place in defence.