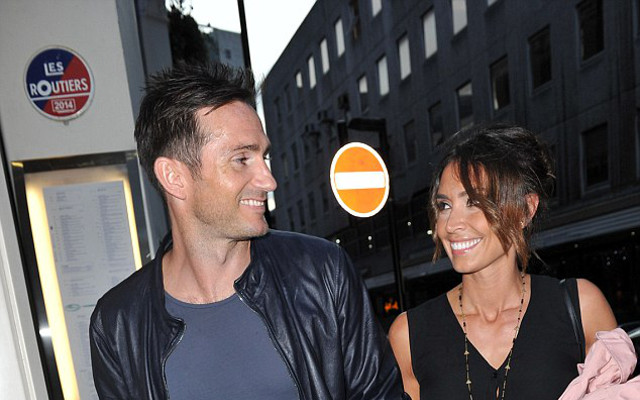 Manchester City’s latest signing was certainly a controversial one.

Chelsea legend Frank Lampard once said that he could never leave Stamford Bridge for another Premier League club.

However, after moving to New York City FC, he was immediately sent out on loan to the Etihad Stadium.

Lampard looked incredibly awkward on his first day at City training, but he is now settling in to Manchester life.

He took girlfriend Christine Bleakley out for a posh meal at San Carlo on Wednesday night. 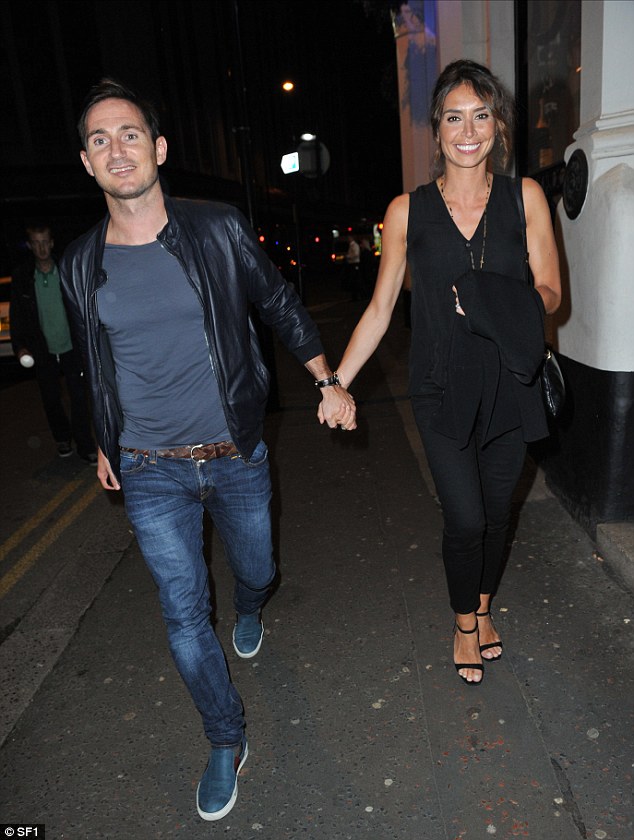 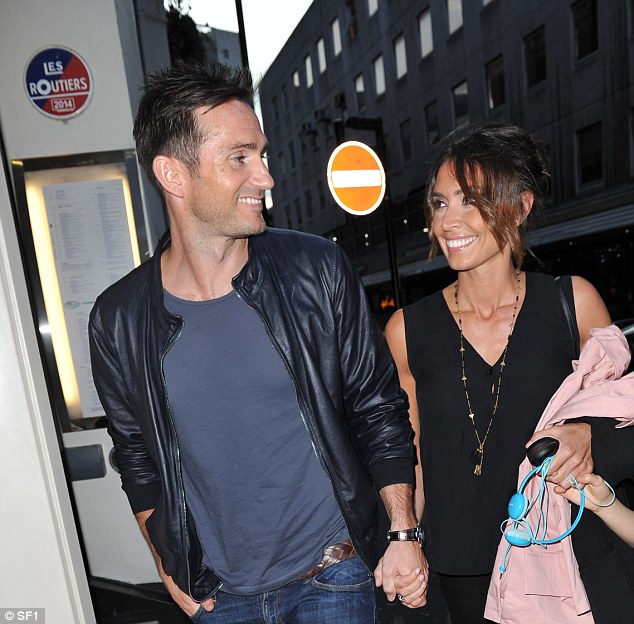 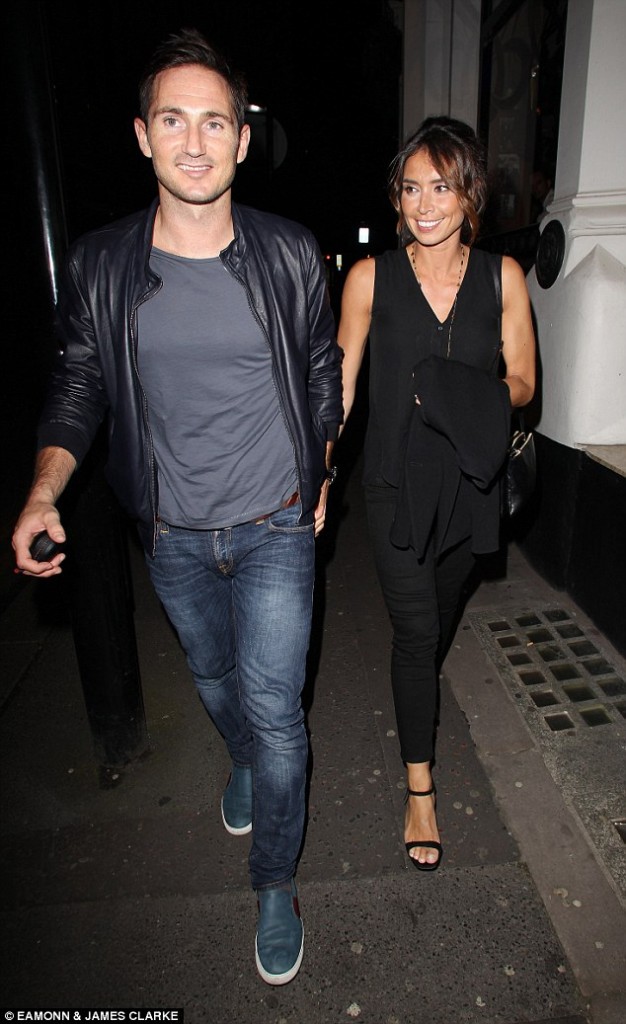