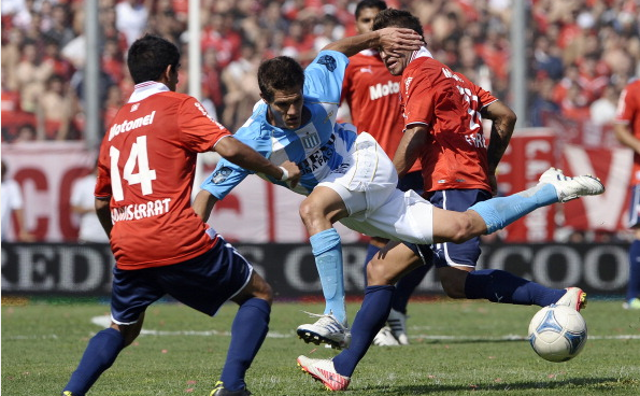 The 21 year-old had been expected to complete his move to Eastlands from Racing Club for much of the summer, but there is now official confirmation that Zuculini will be a City player for the new season.

A solid and intelligent defensively minded central midfield player, Zuculini has played more than 90 games for Racing in the Argentinian Premier Division and is likely to provide cover for the likes of Fernandinho and Fernando in Manuel Pellegrini’s central midfield.

He also has 8 caps for Argentina’s Under 20 team and is seen as a real start of the future in his homeland, meaning that he could be an exciting capture for the current Premier League champions.

Whether Zuculini will form a part of City’s first team squad in his first season at Eastlands or will go out on loan remains to be seen, but he is a player who the club’s fans are likely to be seeing much more of in the future.