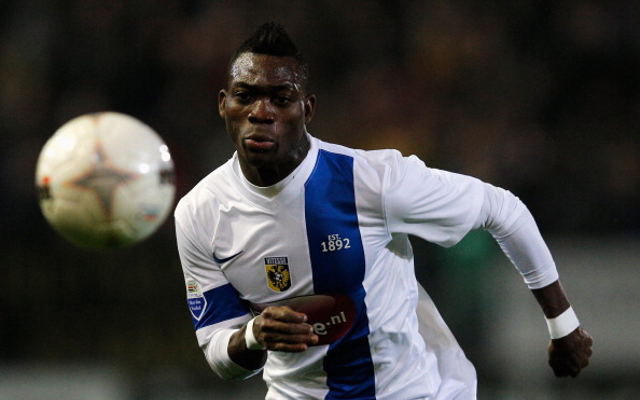 Everton are set to announce the signing of young Chelsea midfielder Christian Atsu on loan for the 2014/15 season, according to the Metro.

The Ghanaian winger, who caught the eye at this summer’s World Cup, has apparently been chased by the Toffees for some weeks.

However, manager Roberto Martinez had feared that he had missed out on the player in recent days after being so confident that a deal could have been reached for the player last month.

Bus Martinez assured to allay Chelsea’s fears that he would not receive a sufficient amount of playing time by insisting that he would be a permanent fixture in and around his first team during the upcoming campaign.

The 22-year-old joined Chelsea last summer but spent last term on loan with their Dutch feeder club Vitesse Arnhem, and will become the second player to move from Stamford Bridge to the blue half of Merseyside in the past couple of weeks, following the two clubs striking a permanent transfer of striker Romelu Lukaku.

Everton have recently secured the futures of both John Stones and Ross Barkley to the club this summer, and the addition of Atsu will give the Toffees and exciting youthful edge.