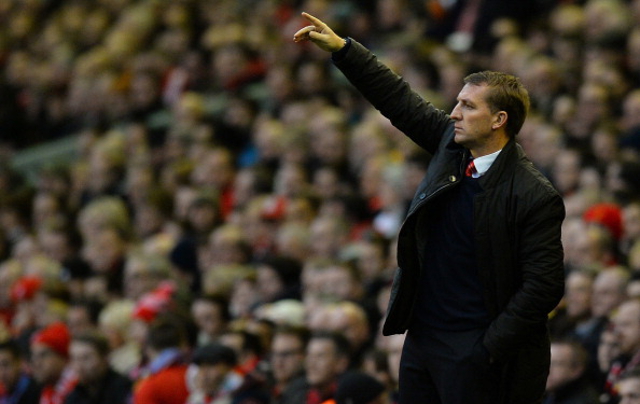 Liverpool and Barcelona are understood to have opened official talks over a straight player swap deal involving Daniel Agger and Dani Alves, it has emerged.

The Reds have recently been linked with a £5m bid for Alves after it emerged that the Brazilian right-back was no longer in the first-team plans at the Nou Camp, with the club’s new manager Luis Enrique keen to sign Fiorentina’s Juan Cuadrado as an ideal player to come in and play as a right wing-back in a 3-5-2 formation.

Alves, arguably a little past his best form now, is the player set to make way for Cuadrado, and this has put Liverpool on alert as manager Brendan Rodgers seeks further depth in the full-back positions, with a left-back still to come in and with Glen Johnson’s future at Anfield under some doubt as he enters the final year of his contract with the Merseyside giants. 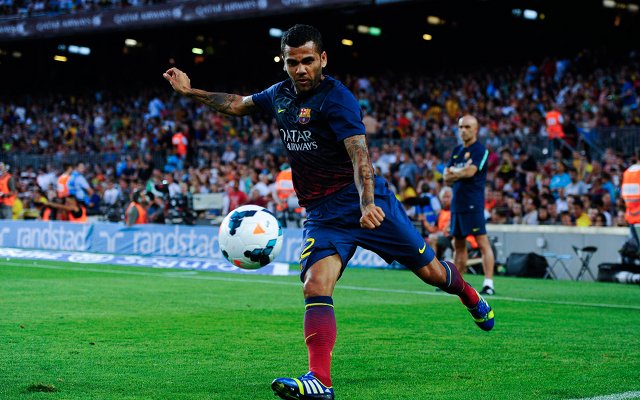 Barcelona, meanwhile, remain interested in signing another centre-back to follow up their purchase of Jeremy Mathieu from Valencia, and Agger has been mentioned as one of many of their top targets in that position as he is another big name who may not be wanted by his club next season.

The Danish international has been a terrific servant to the Reds since joining the club all the way back in 2006, but has suffered a slight dip in form of late, prompting manager Brendan Rodgers to splash out £20m on signing Dejan Lovren from Southampton to improve his options at the back.

This has also seen Agger linked with Arsenal in the last few days, but Barcelona may now be winning the race for his signature after the player requested the chance to move this summer in crunch talks with Rodgers, which has led to negotiations over this superb swap deal, which would benefit both clubs perfectly if it goes through.

Barca’s interest in Agger would likely see one of their other top targets, Thomas Vermaelen, move to Manchester United instead, with the Belgian attracting plenty of interest after finding himself out of favour at the Emirates Stadium in recent times.

Although Alves has previously beeen linked with big-money moves to either Paris Saint-Germain or AS Monaco, it is thought that he would be open to playing in the Premier League.

This would be the second time this summer that these two clubs have done business, with Luis Suarez moving from Liverpool to Barcelona in a £75m deal earlier in the transfer window.