The former Manchester United youngster could now be facing a backlash from Hammers fans too, after sharing a picture of himself wearing Arsenal’s new 2014-15 home shirt on Thursday.

Morrison, 21, uploaded the below image to Instagram, which shows him in a shiny red Ferrari and an equally new Gunners jersey.

The image did not impress West Ham supporters, but Morrison was quick to reaffirm his love for the Upton Park outfit.

Too late Ravel – the damage has been done… 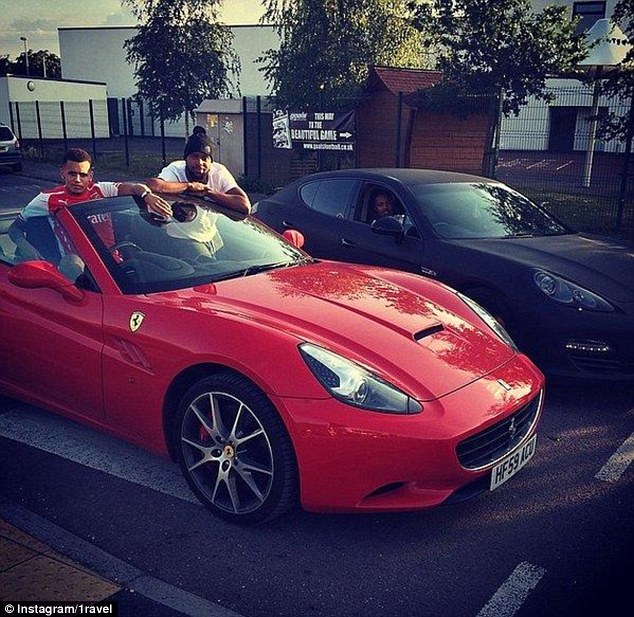