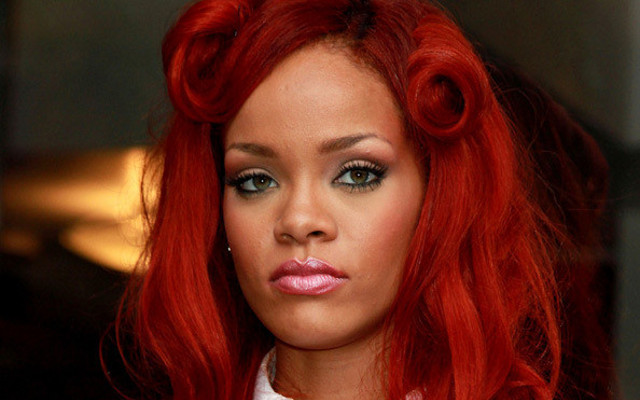 Rihanna is a big football fan.

She loves the beautiful game and even travelled to Brazil for this summer’s FIFA World Cup.

According to the Daily Mail, she now plans to get into the sport on a business level.

Rihanna is apparently poised to set up a football academy in Barbados.

However, her football dabbling may not end there. It is also claimed that she is keen to buy a UK football club.

The Caribbean babe is known to be a Liverpool supporter, but the chances of her taking over at Anfield are ridiculously slim.