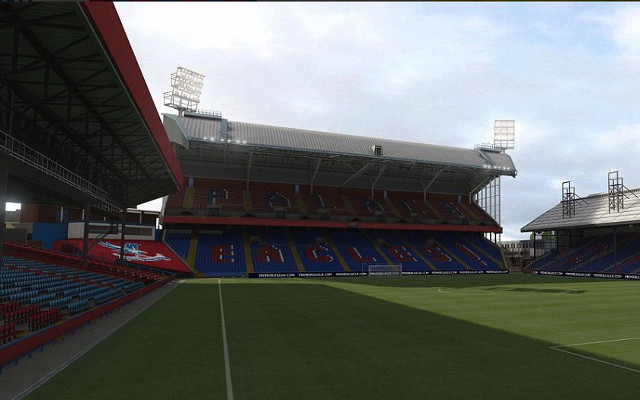 EA Sports appear to be raising their level this year.

FIFA 15 will feature all 20 Premier League stadiums – something that has never previously been done on the popular game.

They all look really cool too, as well as sounding great – they have recorded genuine crowd noise from all the venues.

We cannot bring you the audio, but we can at least give you sneak picture previews.

Which stadium do you think looks best?

We couldn’t decide, so we have just put them in reverse alphabetical order.