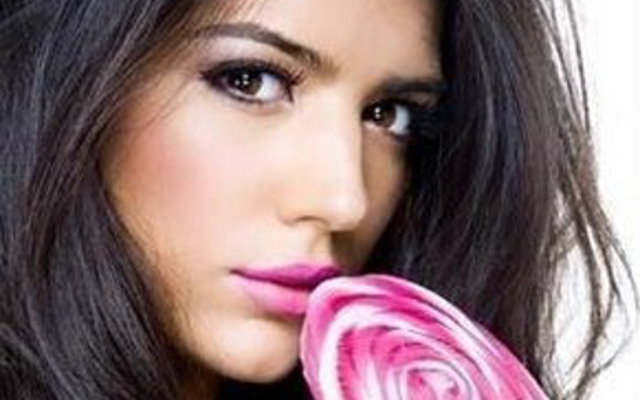 The girlfriend of Manchester City midfielder Samir Nasri mirrored a photograph of herself to create the illusion that there were two of her on a bed – quite an exciting thought!

However, the image came with a message. She wrote: “Never be dependent on anyone else for your own happiness. Love yourself!”