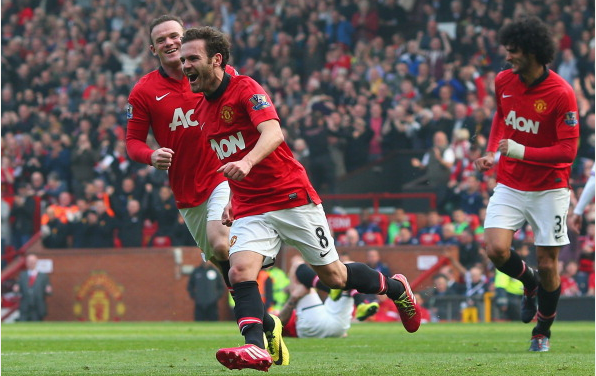 The top ten most popular midfielders on the Telegraph’s 2014/15 Fantasy Football game.

With the dawn of the 2014/15 Premier League season now well and truly on the horizon, fans of the popular Fantasy Football games will be readying their squads for the new campaign.

The Telegraph are one of a number of places to be running their own game, with a number of stats having been made available to prospective managers.

This includes the top ten most popular midfielders, as shown below, with all percentages correct at the time of writing. Despite often playing in a very advanced role for Everton, Belgian winger Kevin Mirallas is still classed as a midfield – with 12.69% of players hoping that investing £4m in him will reap rewards with both goals and assists.