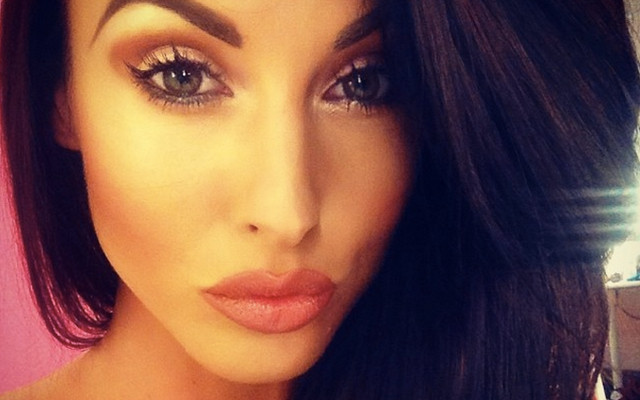 Alice Goodwin seems to be addicted to social media.

We are not complaining!

She uploaded the below picture on Friday, asking her followers to rate her from “0-100”.

The results were conclusive… she is, as we suspected, smoking hot.

Most followers said 100, many went even higher, while the lowest response was a 92.