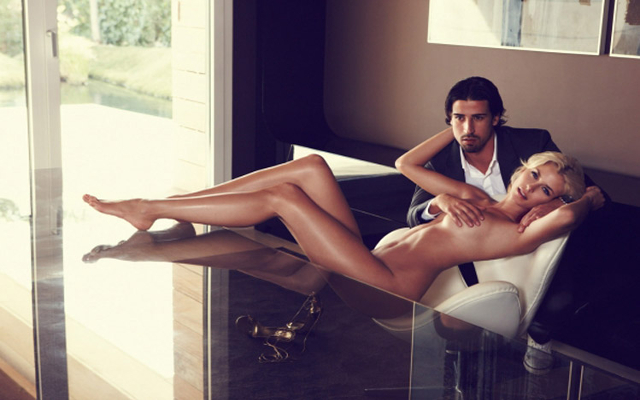 It looked for a long time like Khedira – and possibly Gercke – were heading to Arsenal.

However, Gunners manager Arsene Wenger ended that dream earlier this week by confirming that Real Madrid star Khedira was not in his transfer plans.

We will just have to make do with looking at hot pictures of Miss Gercke, like the one below, which she uploaded to Instagram on Saturday.