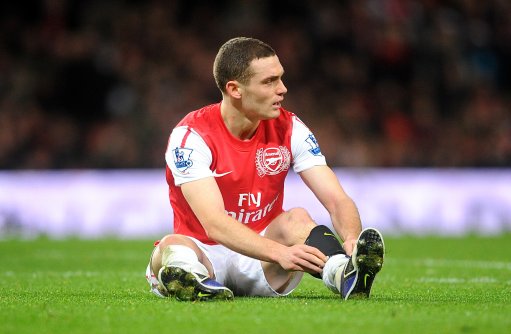 Thumbs up from the Belgian, who is now a Barcelona player.

Former Arsenal centre back Thomas Vermaelen is now officially a Barcelona player, with the La Liga giants this evening having confirmed the Belgian’s move to the Nou Camp for a deal that is believed to be worth around £15 million.

Having struggled for opportunities at the Emirates Stadium of late, Vermaelen will be delighted that his move has gone through – and posed with his thumbs up by the Barca crest to prove it.