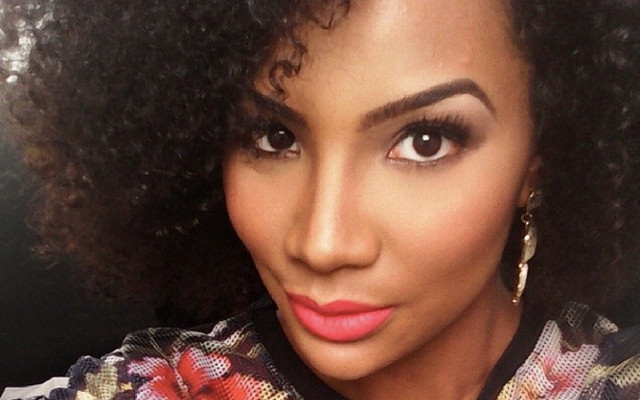 Julia Vandenweghe before and after.

Sexy Julia Vandenweghe has had her curly locks straightened and chopped very short.

It was perhaps a risk, but fortunately she still looks super hot.

Check out the before and after pictures below.

Lukaku rejoined Everton on a permanent basis last month, leaving Chelsea after being on the club’s books for three years.