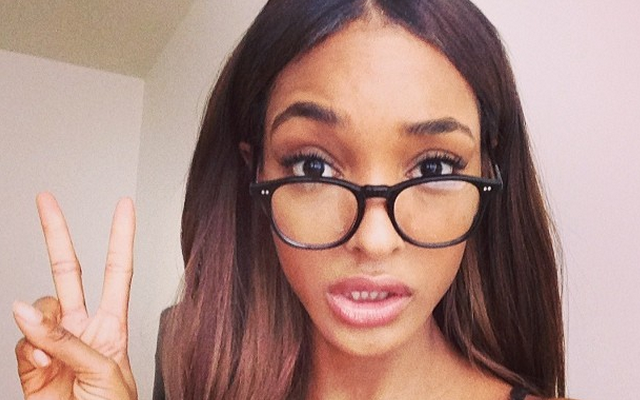 At one point last season, Samir Nasri and Daniel Sturridge were both dating ridiculously hot models while chasing Premier League glory at the same time.

Nasri was victorious in the title race, with his Manchester City side pipping Sturridge’s Liverpool on the final day.

Girlfriend-wise, Nasri did much better too. The former Arsenal man is still with Anara Atanes, while Sturridge and Jourdan Dunn (pictured above) broke up.

Anara and Jourdan are close mates.

Miss Atanes uploaded the below picture to Instagram on Saturday morning, along with the message: “Happy birthday baby girl @officialjdunn!!! #KissFace #LoveYouBoo”.