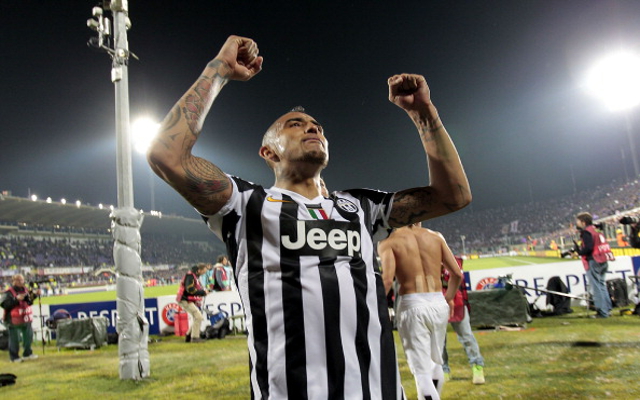 An ideal United XI if they land their top targets.

Despite last season’s nightmare under David Moyes, things are already looking more promising for Manchester United under new manager Louis van Gaal, who has a long list of ambitious transfer targets that could still find their way to Old Trafford before the end of the summer transfer window.

Ander Herrera and Luke Shaw have already joined, and further signings all over the pitch are expected. Two or more players could come in in defence, while central and wide midfielders also remain a priority along with a possible new striker to join as well.

Although it is perhaps unlikely that the Red Devils will land all of the players they are currently being linked with, CaughtOffside looks at a mouth-watering starting eleven that van Gaal could field next season if he did have a highly successful transfer window. Even if not all the players added do end up coming in, this lineup gives a flavour of what the club’s fans could be seeing at the Theatre of Dreams in 2014/15. 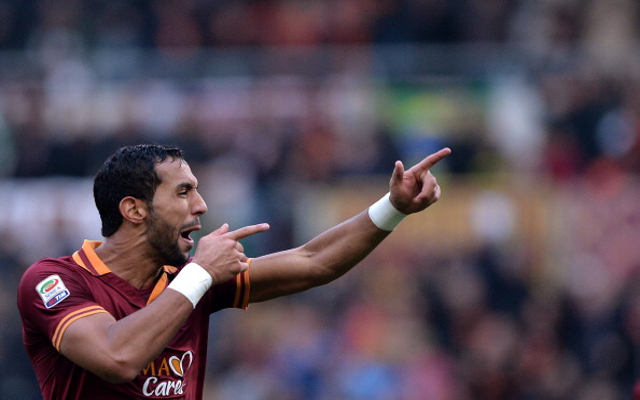 If Louis van Gaal does play with a back three next season, it could be that the defence will be made up entirely of new signings, with these big names from AS Roma, Borussia Dortmund and Ajax believed to be his main targets in that part of the pitch. In deals worth potentially over £60m, this looks like being money well spent as the club look to rebuild in something of a problem position at the back, with experienced defensive trio Rio Ferdinand, Nemanja Vidic and Patrice Evra all leaving the club at the end of last season. The excellent David de Gea will continue as number one, but with a far improved group of defenders in front of him.