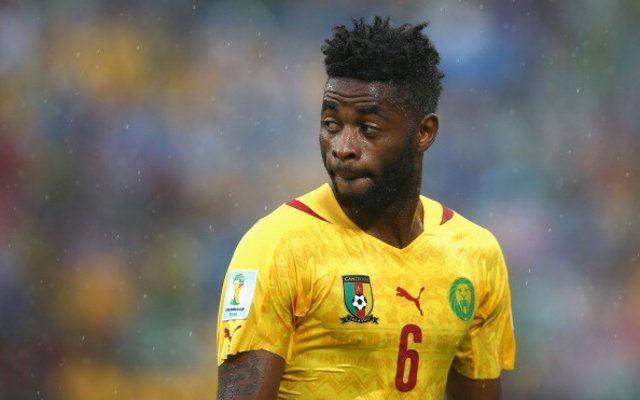 The Daily Express also reports that the 13-time Premier League champions are eyeing up Song as an alternative to Arturo Vidal.

The Red Devils have been keeping tabs on the Juventus ace for some time, but new manager Louis van Gaal is concerned about the Chile international’s fitness.

That is why the club have turned to Song, with the former Arsenal star out of favour at the Nou Camp currently.