Whether bought or grown, every season sees a new wave of young talent hit the Premier League, and this summer has been no different. Some of these names broke into their respective sides last term, but will be expected to push on again this time around, while others will be looking to make an impact right off the bat. Below are the ten best you can expect to see this season. 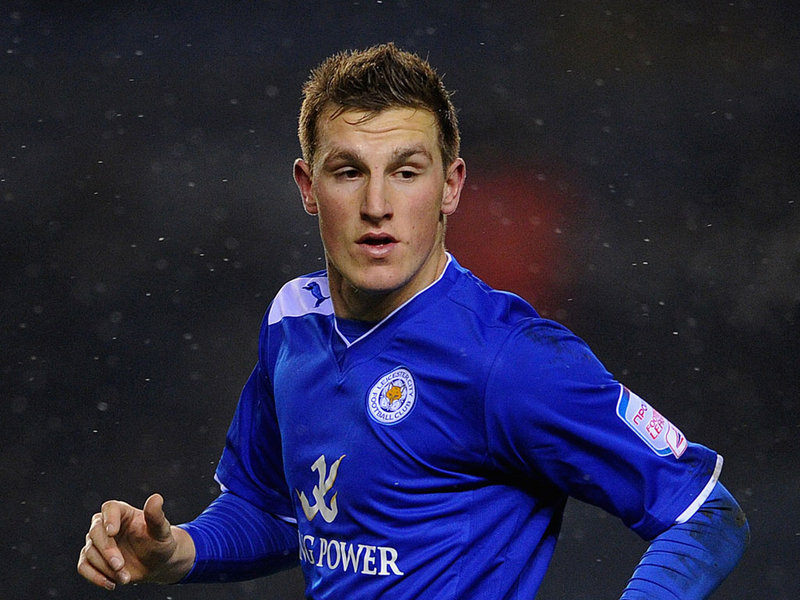 The New Zealand international has been floating around for years and having made a few fleeting appearances for for West Brom back in 2008 he has since wracked up a number of loan moves that could easily rival that of Andros Townsend and Ryan Bertrand. He has since found a home at Leicester and will be looking to use his power and vision to cause headaches amongst opposition defenders this term. He has a good eye for goal, which he highlights on a regular basis for his national side, and will surely be worth a handful of strikes in the Foxes quest for survival.