The best players in the English top tier heading into the new campaign.

It is now just a week until the 2014/15 Premier League season starts and in anticipation CaughtOffside has picked out the 50 best players in the entire division. 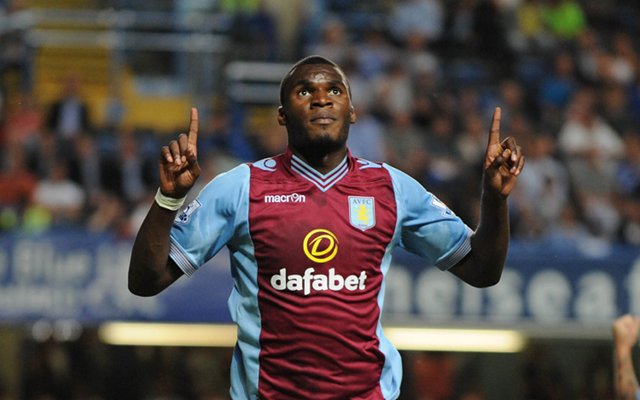 Sneaking in at No.50 is a striker who enjoyed a great first year in England with 19 league goals, before injuries plagued last term and Benteke has much to prove over the next 12 months. 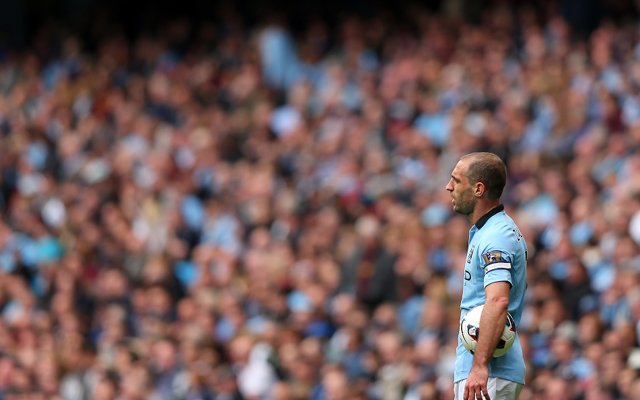 Faces competition for his right-back slot from new signing Bacary Sagna, but the Argentina international should keep his place by virtue of the fact he is the better choice.

This 22-year-old looks to be a real talent and could well be one of the best playmakers in the league in the coming years if he continues to progress as well.

A new £27m signing for the Red Devils this summer and although still only 19-years-old has great experience and will be looking to greatly improve under Louis van Gaal’s guidance.

Last term the Spain international proved his versatility by operating for much of the campaign at left-back despite being naturally right-sided.