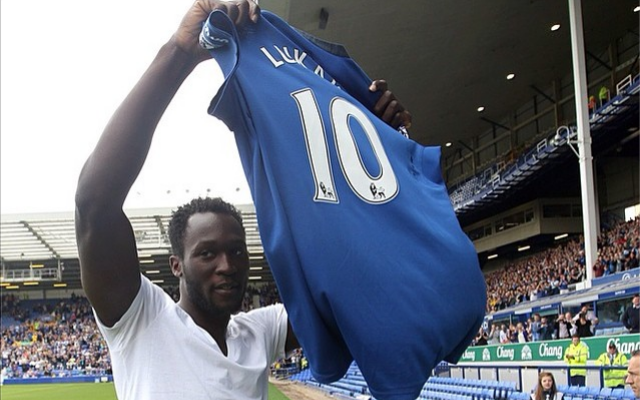 A player fast becoming regarded as one of the best young strikers in the world, Everton’s new £28m signing Romelu Lukaku has been superb in the last two seasons in loan spells with the Toffees and West Bromwich Albion before them. Chelsea may not have fancied the Belgian forward, but he could be a decent outside bet to finish as top scorer in the Premier League this season.