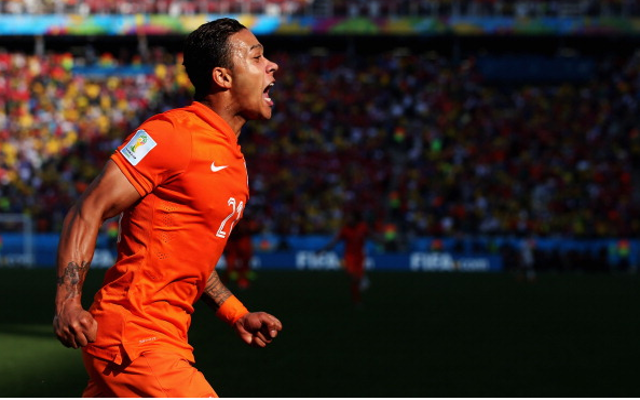 Tottenham have set their sights on bringing in four top quality signings before the transfer window slams shut according to the Daily Telegraph.

White Hart Lane boss Mauricio Pochettino is confident of landing fellow Argentine Mateo Musacchio for a fee of around £17m though such a move may prove complicated due to ownership issues.

The Villareal man will help to solidify the north London side’s leaky defence.

Pochettino continues to pursue his former Southampton charges Morgan Schneirderlin and Jay Rodriguez though Tottenham’s opening £10m bid for the French midfielder has been firmly refused.

England man Rodriguez could help offer Tottenham an effective striking option, which could well be very necessary if the likes of Roberto Soldado and Erik Lamela fail to improve on their debut season returns.

Tottenham have been told to fork out at least £15m for PSV Eindhoven winger Memphis Depay, with Pochettino no doubt keen to bring in an effective wide-attacking addition with the likes of Aaron Lennon, Andros Townsend and Nacer Chadli all failing to impress last season.