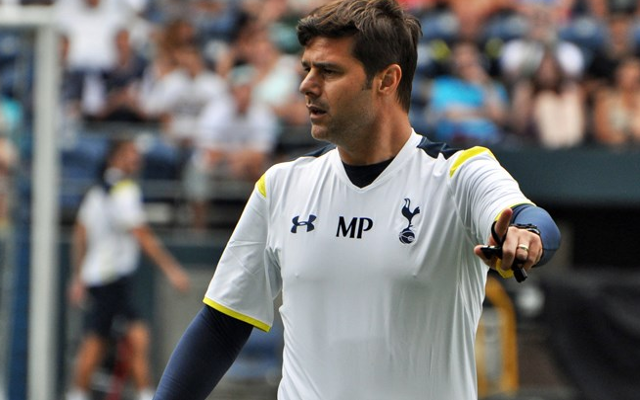 Watch Spurs finish their pre-season with a good win over Schalke.

Tottenham Hotspur have rounded off their pre-season preparations with a 2-1 victory against Bundesliga outfit FC Schalke 04 at White Hart Lane, a result that will please Mauricio Pochettino going into the new season.

Equally good for the Argentine was the fact that both of his strikers got on the scoresheet – with Emmanuel Adebayor giving Spurs a first half lead with a crisp left-footed finish.

This was doubled in the second half when Roberto Soldado managed to head over the goalkeeper on a rebound, and Spurs held on for the win despite Schalke pulling a goal back late on.