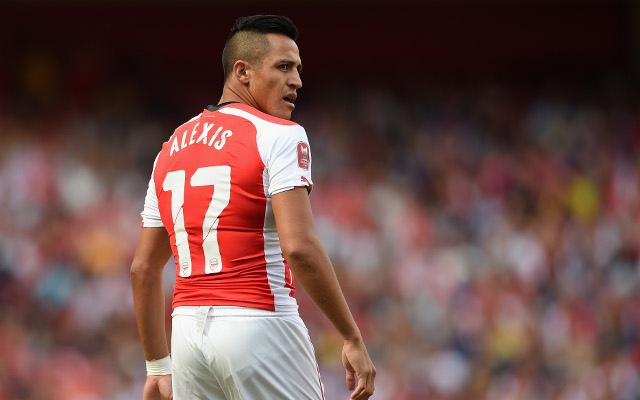 Team news ahead of Arsenal vs Manchester City.

Arsenal and Manchester City have announced their teams for this afternoon’s Community Shield clash at Wembley, with five players set to make their debuts in English football.

Arsene Wenger has named new signings Alexis Sanchez, Mathieu Debuchy and Calum Chambers in his starting lineup, while Willy Caballero starts in goal for Manuel Pellegrini’s side, with another new signing, Fernando, starting in midfield.

Both sides are fielding strong-looking lineups in what promises to be an exciting contest to kick off the start of the new season.