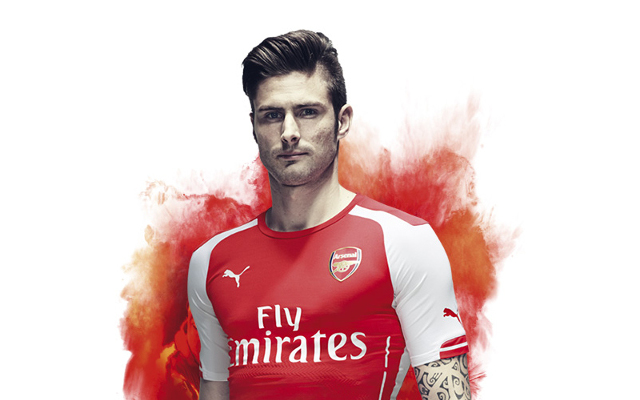 Olivier Giroud scored a stunner for Arsenal against Manchester City in the Community Shield, and Twitter reacted in astonishment!

Giroud did a Messi