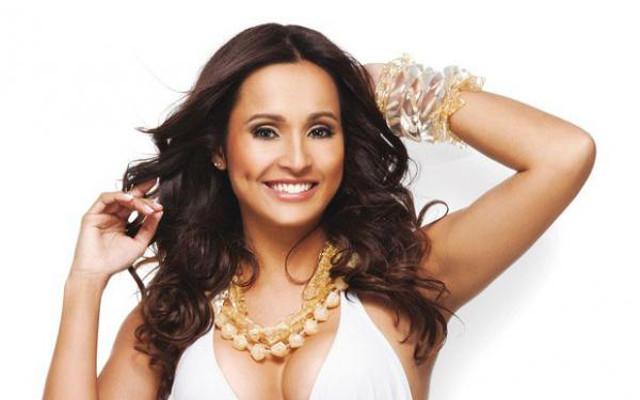 Miss Carvalho is a successful actress, who has more than a decade of TV and theatre work on her CV.

She is also incredibly hot, as you can see for yourself in the below image, which she uploaded to
Instagram on Saturday night.

Alves was recently linked with a transfer to Liverpool, but he now looks set to stay in Catalonia.