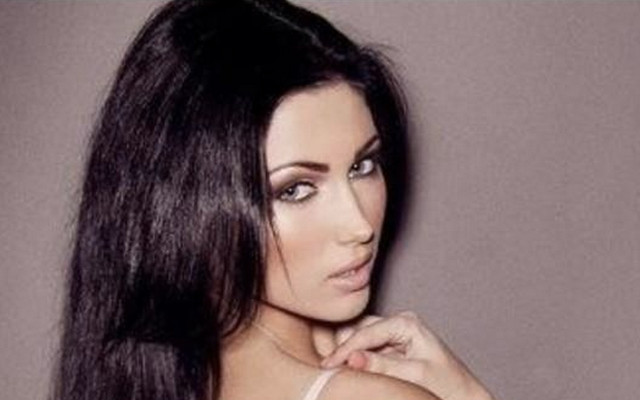 Is this Luke Shaw’s new WAG?

Manchester United left-back Luke Shaw is rumoured to be dating a stunning model.

The England international, 19, has kept a pretty low public profile in the WAG game to date.

However, two pictures of a sexy brunette, claimed to be Shaw’s new girlfriend, began to circulate Twitter on Sunday.

Whether the rumours are true remains to be seen. After all, they were started by an account called “Footy Humour” – not the most reliable sounding source.

One thing is for certain though… the girl is smoking hot.