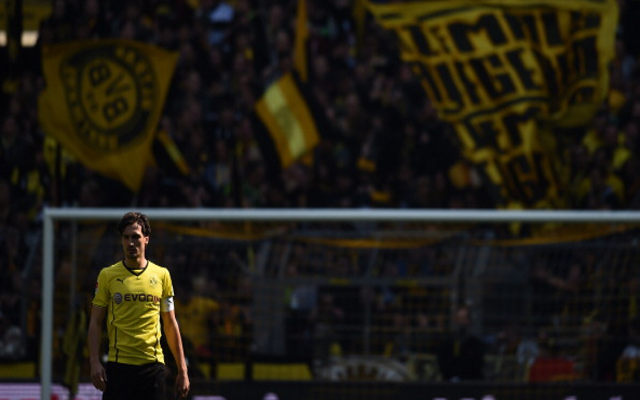 Borussia Dortmund defender Mats Hummels is now Manchester United’s top defensive target after they missed out on Arsenal defender Thomas Vermaelen to Barcelona, according to the Daily Star.

The 25-year-old German international is widely regarded as one of the best centre-backs in the world at the moment after his superb recent displays in the Bundesliga, as well as at this summer’s World Cup with Joachim Low’s victorious side.

United have been linked with a number of different players to come in in that position in this transfer window, with Louis van Gaal desperate to find replacements for the departing Nemanja Vidic and Rio Ferdinand, both of whom left at the end of their contracts at the end of last season.

Hummels would no doubt be a top class signing in that area, and United now hope that a bid of £20m may be enough to bring him to Old Trafford, though Dortmund will be keen not to see another of their big-name players leave.

Jurgen Klopp’s side have had to cope with the departures of the likes of Mario Goetze and Robert Lewandowski to their rivals Bayern Munich in recent years, while Shinji Kagawa was another of their stars to leave as he was also poached by United.