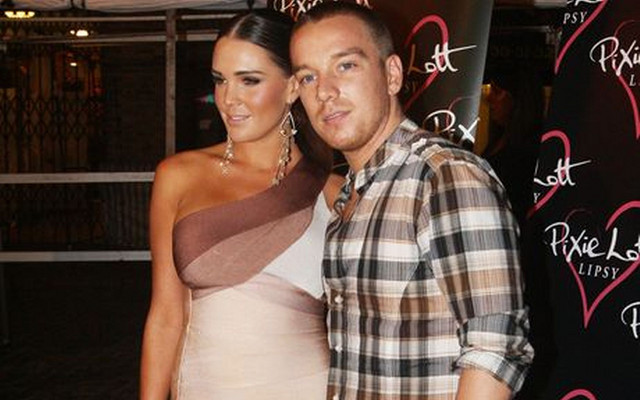 Former Tottenham and Portsmouth midfielder Jamie O’Hara has been described as a serial cheater, after these images emerged of the lipstick-stained 27-year-old leaving a nightclub at 3am with two mystery women in tow.

The husband of model, and former Big Brother star Danielle Lloyd – with whom O’Hara has three children – the player is currently on the books of Wolverhampton Wanderers, but has managed just 38 league appearances in three years.

A 33-year-old women who claimed to have slept with O’Hara told the Daily Mirror: “He’s a serial cheat. I’d no idea who he was.” 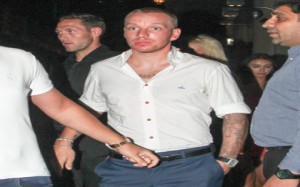 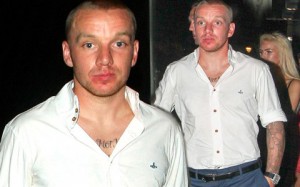