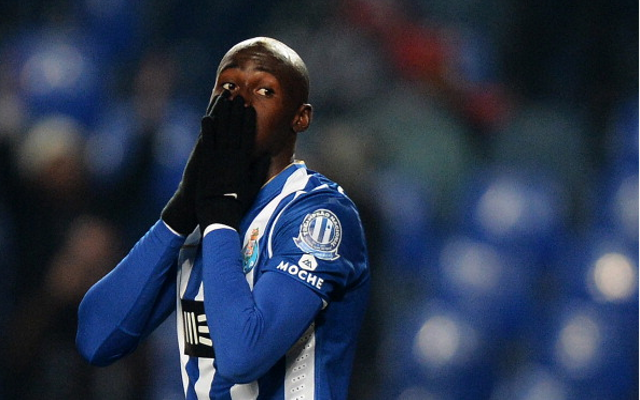 Manchester City have announced the signing of French international centre-back Eliaquim Mangala from FC Porto on their official website.

The 23-year-old joins for an undisclosed fee after weeks of speculation surrounding his future, and will wear the number 20 shirt for his new club after becoming Manuel Pellegrini’s sixth signing of the summer.

The addition of a top-class central defender will no doubt come as something of a relief for City fans, whose defensive displays were not ideal last season despite the club claiming the Premier League title on the final day of the season.

The champions were also well beaten by Arsenal in yesterday’s Community Shield match, highlighting the need for improvements on players such as Matija Nastasic and Dedryck Boyata.

Mangala will now likely become first choice to partner club captain Vincent Kompany at the back, and form a highly promising new partnership in defence for City, who will be among the title favourites again this year.

The Frenchman joins his former Porto team-mate Fernando at the Etihad Stadium, as well as his international colleague and fellow new-boy Bacary Sagna as part of a new-look back four for Pellegrini’s team.

“City is a top club in Europe. For me, it was an important step to leave Porto and join Manchester City in order to continue my progress,” he told the club’s official web page. “I want to win titles and I believe I can do this. I am ambitious and this is why I am here.

“I’m very happy to come to England because for me, the Premier League is the best league in the world. It is a very intense and very aggressive competition. There are plenty of goals, so it is also really nice to watch and I can’t wait to get started!”