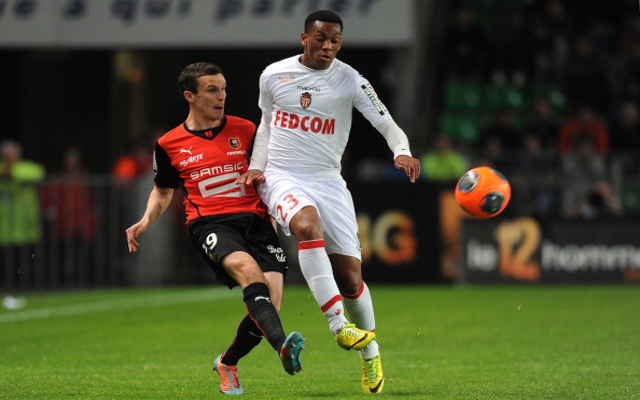 Tottenham have set their sights on AS Monaco youngster Anthony Martial according to the Daily Express.

The teenage striker has been dubbed the ‘New Thierry Henry’ and White Hart Lane boss Mauricio Pochettino has been linked with a bumper £15.8m bid for the Stade Louis II starlet.

Martial is considered one of the hottest prospects in French football, having already impressed at Under 21 international level, and one can see why Pochettino may well want to welcome in the player to boost his attack.

Last term Tottenham struggled for goals with new signings Erik Lamela and Roberto Soldado failing to impress, former boss Tim Sherwood was indebted to Emmanuel Adebayor for his return to form, so it’s no surprise that striking reinforcements are being sought though a move for Martial may be a long term solution rather than an immediate one.

Pochettino has already secured the services of Swansea City pair Michel Vorm and Ben Davies as well as Sporting Lisbon youngster Eric Dier and one imagines that the Argentine manager will be encouraged to trim his expansive squad before making further moves in the summer transfer window.