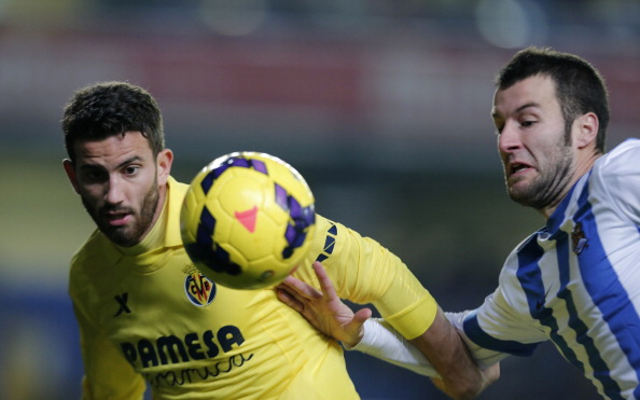 Tottenham Hotspur are edging closer to the signing of central defender Mateo Musacchio from Villarreal, report Goal.com, with the La Liga outfit having secured a deal to sign Victor Ruiz on loan from divisional rivals Valencia.

It had been believed that Musacchio’s prospective move to White Hart Lane would be delayed until the Yellow Submarine were able to secure a replacement, with Ruiz appearing to be that man.

However, there are other obstacles that must be overcome before Tottenham are able to secure Musacchio as one of Mauricio Pochettino’s first major signings as Spurs manager, largely relating to the player’s complex ownership situation.

The report suggests that Villarreal own just 35% of the rights to Mussacchio, with the rest split between his former club, Argentinian Premier Division outfit River Plate, and the player’s representatives.

With the La Liga side looking for €15m for their share of Musacchio, a cheaper deal would have to be accepted by both River Plate and Musacchio’s agents if a deal for Spurs is to go through.

The player seems to be keen to move to North London, however, which should mean that all parties are working hard to ensure that an agreement is reached to see Musacchio as part of Pochettino’s squad for the new season.