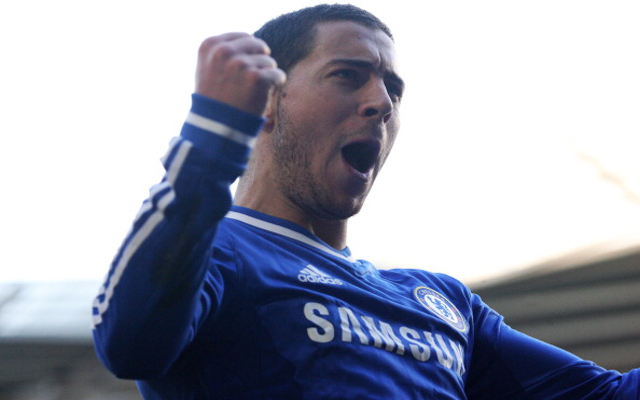 Eden Hazard and Demba Ba reunited in this short interview for Chelsea TV. The Belgian star talked to his former Blues’ teammate, who is now with Turkish side Besiktas.

The pair wished each other luck for the season ahead, following the two team’s recent pre-season meeting, which Besiktas won 1-0.

You can watch the video of the interview below: