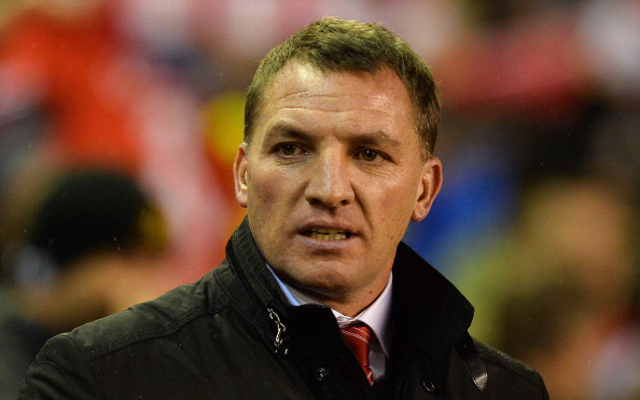 Liverpool have been set a lofty target for their new campaign by one supporter, who told a reporter that he believed that they were destined to win the treble in the forthcoming season.

The Reds, who will enjoy a return to Champions League football this term following a five year absence, will certainly be hopeful of a strong season, but realistically three trophies might be beyond them!