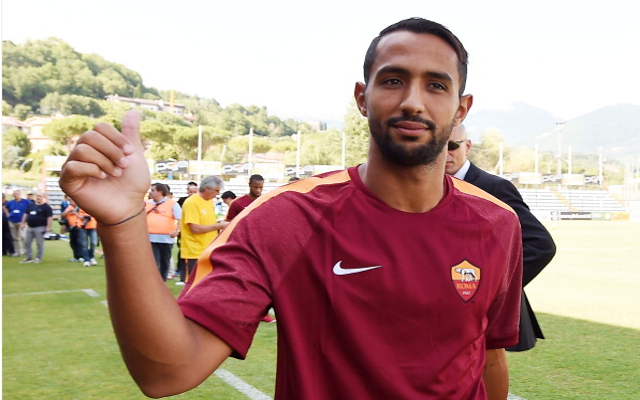 Stamford Bridge side set to bring in Serie A star.

Chelsea are reportedly ‘set to sign’ AS Roma centre-back Mehdi Banatia according to the Daily Star.

This source claims that Jose Mourinho is looking to replace David Luiz, who left for PSG, though it’s worth noting that Blues boss most frequently used the Brazilian in a defensive midfield role.

Benatia had a standout debut campaign as the Stadio Olimpico, playing a key role in AS Roma’s strong defensive set-up, securing the move to the Italian capital after three solid campaigns at Udinese.

In order to bring in Benatia Jose Mourinho must look to sell a foreign player so as to not exceed their quota under Premier League guidelines, with keeper Petr Cech and enforcer John Obi Mikel said to be likely exit bound stars.