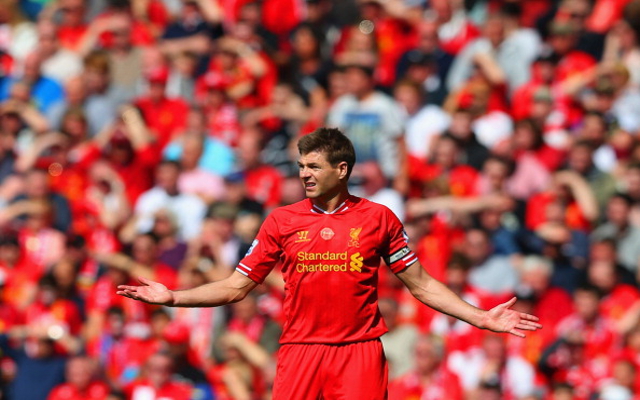 This picture, taken by Daily Mail photographer Kevin Quigley, has been voted as the best snap of the 2013/14 Premier League campaign…

Judged by a panel of experts that included Martin Tyler, Dave Shopland, Andy Dunn and Alan Sparrow, the image of Steve Gerrard celebrating his last minute penalty against Fulham in March won the award.

At the time, the goal clinched Liverpool a 3-2 win in the race for the title, but they were eventually to slip up and narrowly miss out on glory to Manchester City.

“I am very honoured to win this award,” said photographer Quigley, who captured Gerrard mid jump, with his delighted teammates around him.

‘This is the first photography award I have won so would like to thank the judges and Barclays for having this competition each year.” 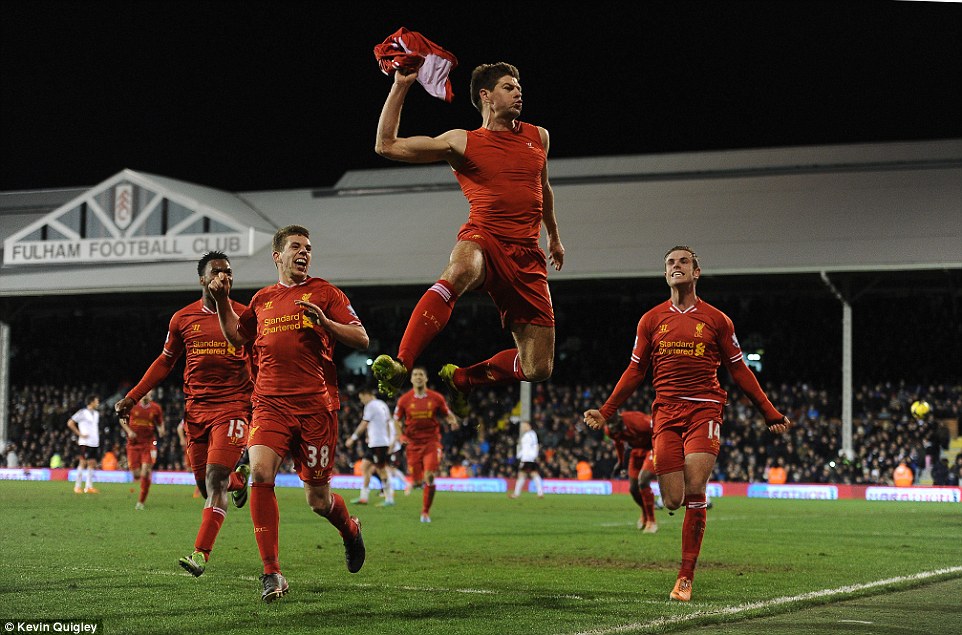