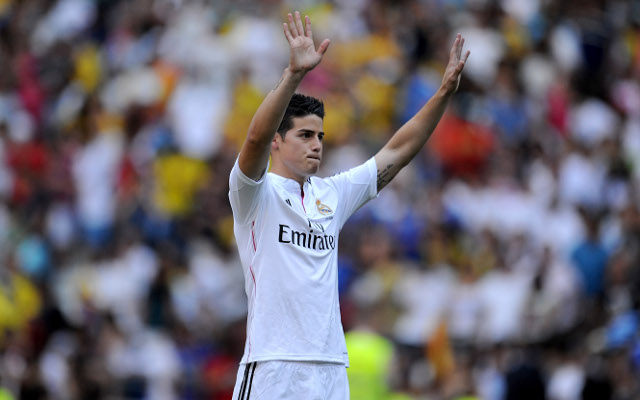 Spanish publication MARCA have hinted that Real Madrid may put out this strong side tonight, to maximise new superstar signing James Rodriguez.

The legendary ‘keeper is set to be given the starting spot tonight, as it’s a cup match and not a league one, whereas new signing Keylor Navas could get the nod instead in La Liga.

The impressive Spanish right-back is improving with age, and will hope to get his season off to a solid start, and keep Alvaro Arbeloa out of the side.

Coentrao was selected more often than Marcelo in the second half of last season, and his added defensive nous could see him picked for tonight’s Super Cup encounter. 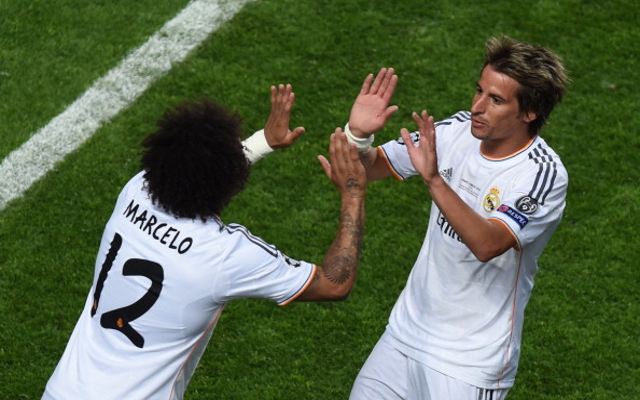