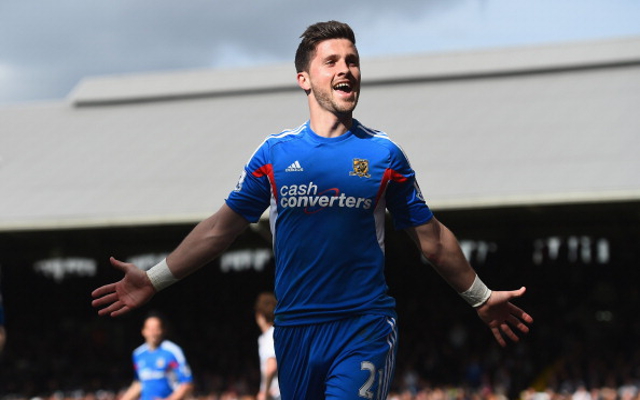 Southampton have reportedly agreed a £12m fee for Hull City forward Shane Long according to the Daily Mirror.

St Mary’s boss Ronald Koeman is no doubt keen to reinvest the funds accrued from the sales of his top performers but one has to wonder at the sense of a such a big money move for a player who has scored seven goals last season.

The Republic of Ireland man cost Hull City £7.5m in January and Steve Bruce is clearly happy to recoup a big profit on the former Reading man.

Southampton have lost the services of Adam Lallana, Rickie Lambert, Dejan Lovren, Luke Shaw and Calum Chambers and fans of the south-coast side may not be optimistic of their side’s ability to build on last term’s excellent top half finish and one would doubt that the capture of 27 year old Long would appease them.

Koeman had targeted Man United star Javier Hernandez but the Mexican was apparently not keen on a move to the Saints.