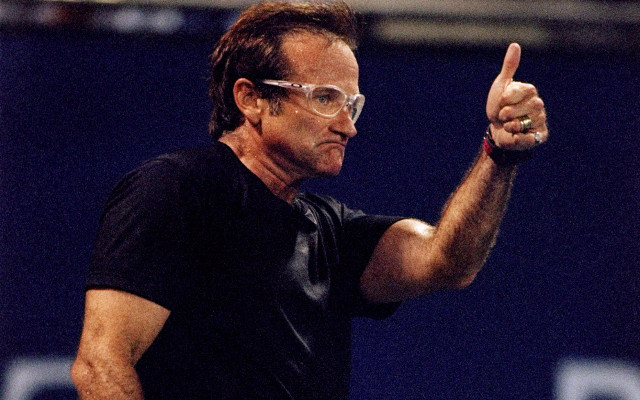 talkSPORT presenter Alan Brazil could be facing the sack after comments made on live radio today, in which he thanked God that it was actor Robin Williams who committed suicide, and not pop star Robbie Willis instead.

You can listen to the pretty unsavoury comments, here: